Menu
Being a Support Friend During a Pandemic

When I think about our church’s involvement with Foster the Bay, the first phrase that comes to mind is “people stepped up.” Our church is rather small, and instead of wrapping a family in our own congregation, our first team of four wrapped a family who lived in our neighborhood but attended a separate church. There were definitely some steep learning curves, but we hit a stride. While some friends helped with rides and meals, other friends supported with babysitting and play-dates.

Then, March 2020 came, and with shelter-in-place, we didn’t really know what to do. Sure we could send texts and gift cards, but aside from that, we didn’t really know what else to do. If you remember, back then, we didn’t even feel safe bringing a meal or doing grocery shopping for ourselves. A few months later, the thought of expanding ways to serve to include acts such as social-distanced babysitting brought up some debates because there were still so many unknowns. Furthermore, there were different transitions as some folks were helping out our new church plant, and I was moving down to San Diego for a year-long residency.

Yet, in retrospect, I believe that my transitioning out of the Team Lead role was honestly the best thing for our first family. I do believe that God never needs you. He simply invites you into His plans and it is for your good. As I stepped out of the Support Friend Team Lead role, I saw just how much God didn’t need me because the new lead, a mother of three and a support friend, not only took the lead, but she enhanced and beautified it.

She sent out monthly, clear emails that shared updates and ways we could serve. She gently pushed back if our suggestions (such as zoom dates during a time where the kids were inundated with screens) were not the most helpful. Personally, she and her girls would create crafting kits to drop off at our Foster Family’s house and came up with other creative ways to support the family. Although I knew that her family was also experiencing the brunt of the pandemic, she exuded so much grace, hospitality, creativity, and love during a time when it would have been easy (and understandable) if she decided to retreat.

I also think about our other support friend group that actually formed after the shelter-in-place began. Without ever meeting the family they were serving, they began to efficiently meet her material needs using Google spreadsheets. At first, I was a little shocked at the generosity. I wondered about the sustainability — we recommend one big touch and one small touch a month for a reason. Then, I realized that in this moment, that team was ready and willing, and the family they were serving had their very unique circumstances as well (a single mother with two babies). God brought them to us for a reason because He knew what we could do.

This past year and a half has not been easy for anyone. The thought of taking even just 30-60 minutes a month to touch base or send out an email seems simple on paper, but the will to actually do so required so much! Yet once I did, I was the one who was blessed. I got to hear the small wins and testimonies, the ways that we were able to be God’s hands and feet. And, keeping our eyes on Christ and His glory, I was able to glimpse my fellow brothers’ and sisters’ being transformed into that “same image from one degree of glory to another” (2 Corinthians 3:18). My prayers for you is that in reading this, you would feel encouraged to go ahead and send that text, or make that phone call; and that you would find strength in knowing that our finite resources and capacity for love are made infinite through God’s power and His unconditional love. Yātôm Week 6: Parting words for the journey ahead Yātôm Week 5: Don’t forget where you came from 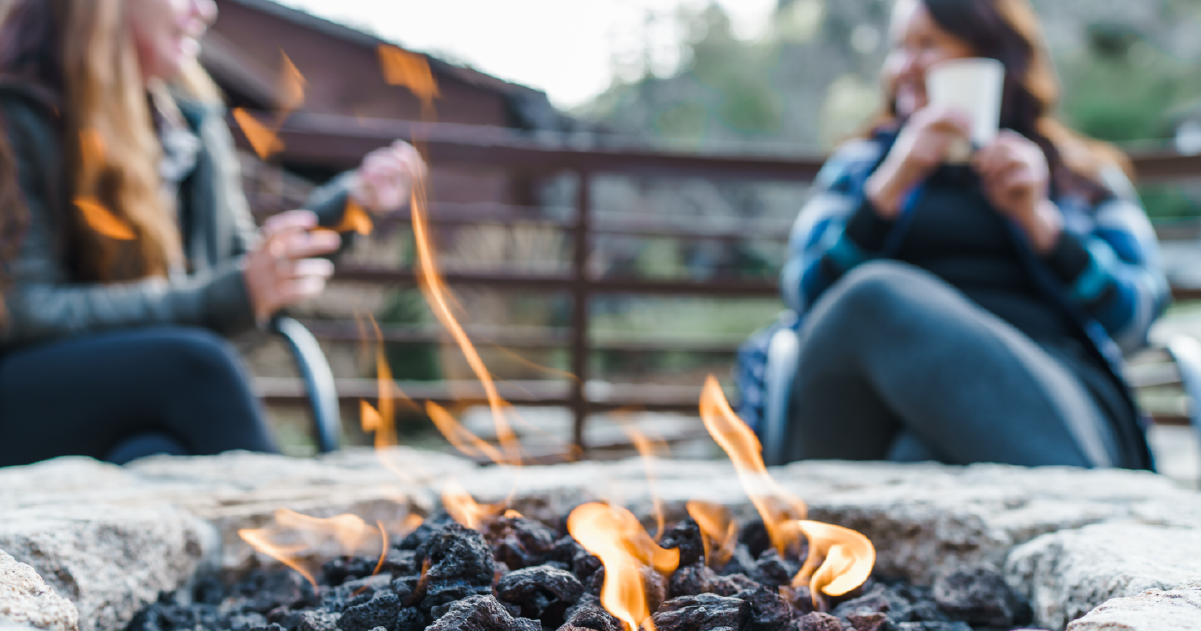 Yātôm Week 4: The promise that makes all the difference