Menu
The Power of Story

“They are both deaf or significantly delayed,” we were told. “They have no understanding of words. The boys are two and three years-old, defiant, wild, and fighting the world.” After living in six different foster homes and being exposed to four different languages, our boys came to us drowning in a sea of undecipherable and confusing words.

Then we discovered how to teach and share words through story. At nighttime their busy little bodies would still as they listened to a bedtime story read aloud. Their wide eyes would scour the picture books and their little ears would listen eagerly to each detail. They loved hearing my husband’s homespun tales of adventure and danger and courage where they became the heroes and stars of the story.

During story time, our buddy who was afraid of physical touch, the one who often winced if someone even brushed against his skin, began to inch closer and to snuggle in. The stress and confusion that accompanied visits with birth family, social workers, or therapists eased as they lost themselves in a story.

We started reading chapter books and classics aloud when they were toddlers. These busy little men, that took three social workers to wrangle into their car seats after birth family visits, who both had Individual Education Plans in preschool, and who failed their auditory screening, would listen and engage and get lost in the magic of stories.

We have the power and privilege as parents to introduce our children to the magic and beauty of words. “…Still I believe that words, too, are necessities- and to give the children of the world the words they need is, in a real sense, to give them life and growth and refreshment…” Katherine Paterson, children’s author, Gates of Excellence.

For those of you with older kids, do not discount the value of stories and reading aloud. When I taught junior high science, I read aloud to my thirteen and fourteen-year-old charges often. The backtalking, overconfident, rebellious attitudes disappeared as we entered the world of inventors, explorers, and misfits that we discovered in books. Imagine a room filled with defiant, hormonal teenagers enraptured in botanist Beatrix Potter’s Tales of Peter Rabbit or the biography of Thomas Edison, the famous inventor who was once expelled from school.

Recently, my buddies, who are now eight and nine, were having a rough morning. While plowing through school work, frustration ensued, books were thrown, and angry words spilled out. One of the boys was curled into an angry ball in the corner of the couch, refusing to speak to anyone. At a loss for the right words to help my son, I pulled out a book. I read aloud about wagon wheels, snowy winters, and brothers traveling alone across the prairie in search of their father. As the story unfolded, so did my son. His body began to relax. His brow unfurrowed. His eyes lost their shadow and began to twinkle.

On those days where you child seems unreachable and lost, be encouraged. When your own words seem ineffective and unheard, don’t give up. Establish connections with your kids through the beauty of words- Read-aloud. Share a story. Listen to an audiobook. Share a funny family memory. Discover the lyrics to a song. Recite a poem. Write your child a love note. Be courageous and give your children the gift of words.

For book lists and creative ways to incorporate stories into your home, excellent resources can be found at ReadAloudRevival.com. 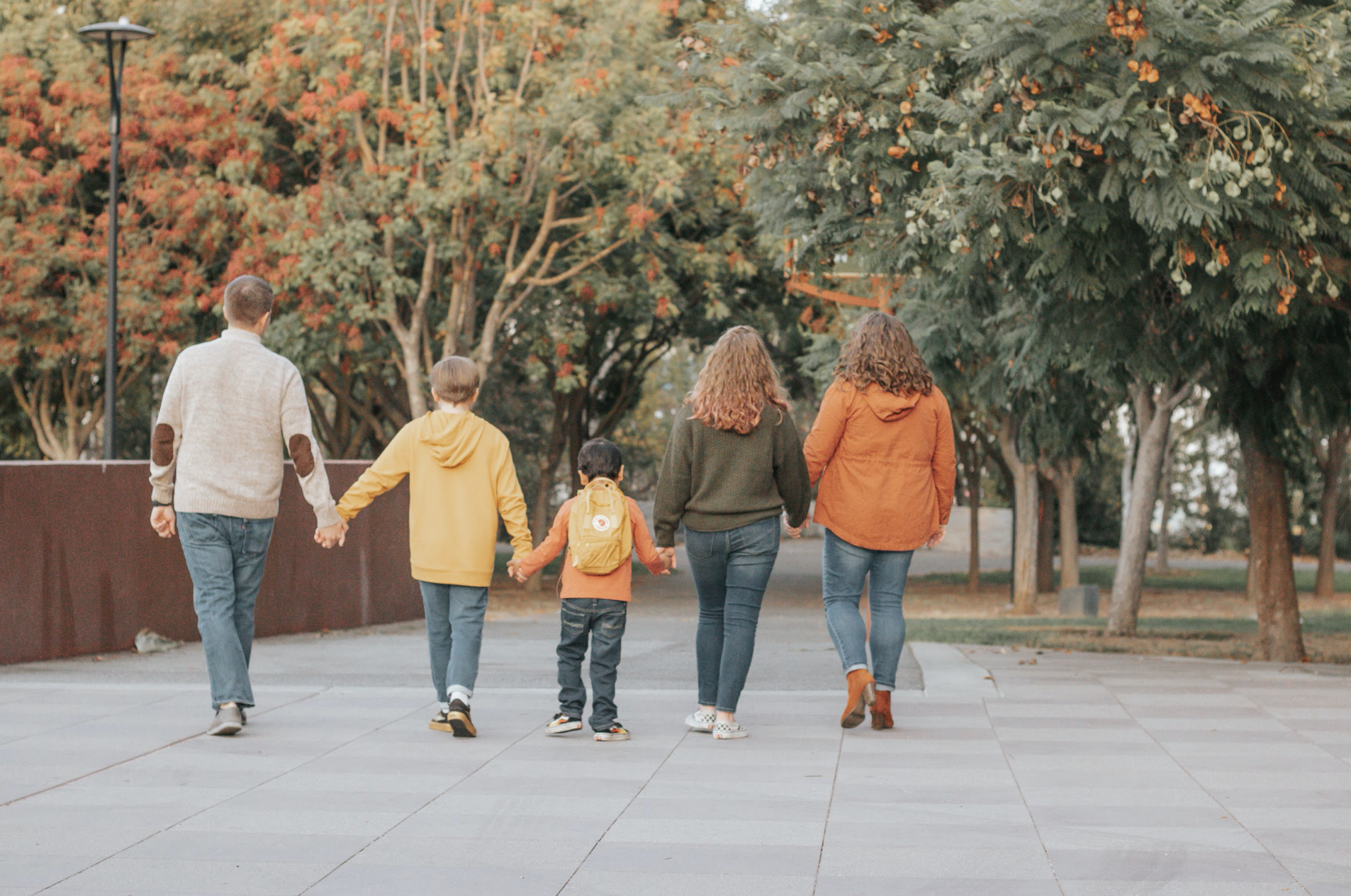 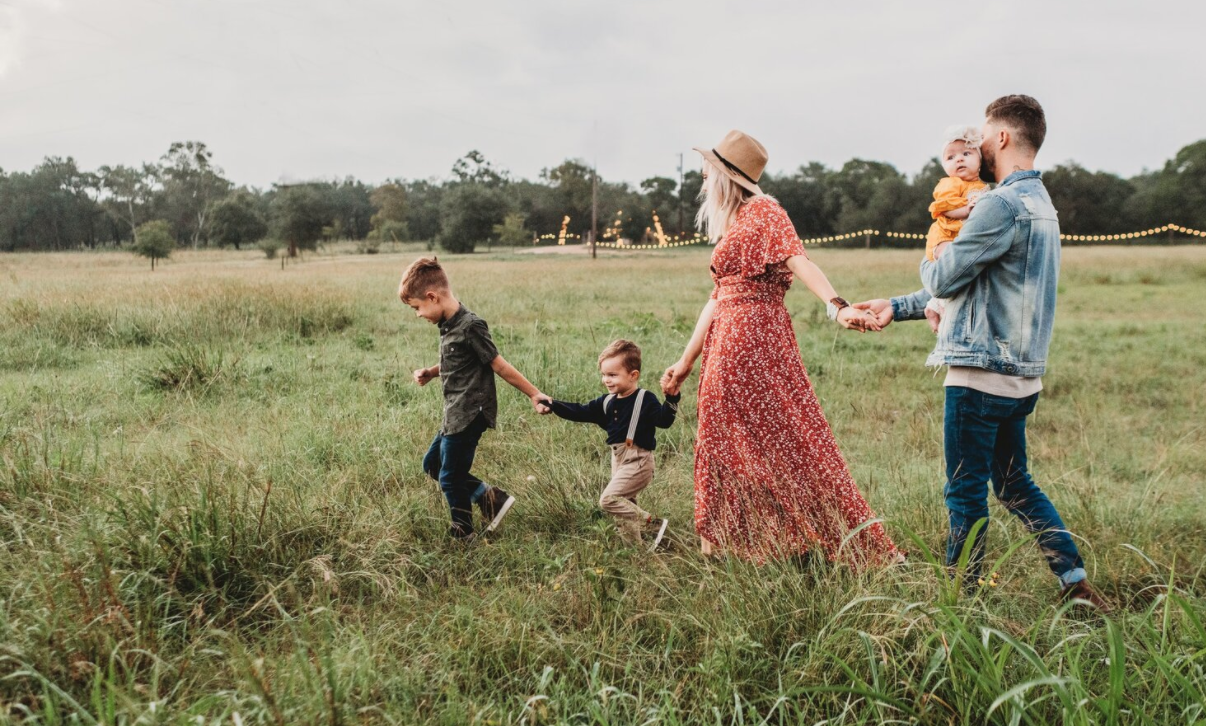 What Does Love Require of Me?

Being a Support Friend During a Pandemic